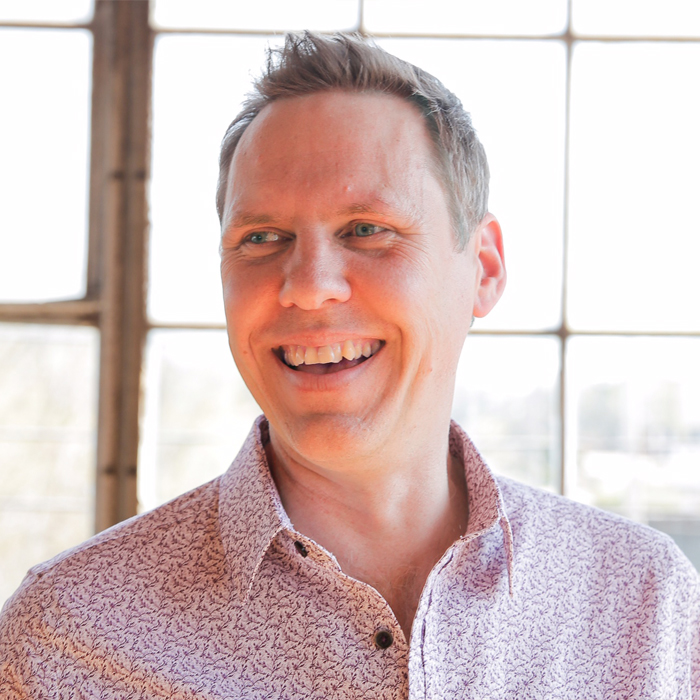 Sheridan is writer, speaker, broadcaster, and author of seven books including The Making of Us: Who We Can Become When Life Doesn’t Go as Planned, and Resurrection Year: Turning Broken Dreams into New Beginnings which recounts his and his wife Merryn’s decade-long journey to start a family, without success. Described as ‘a gift that will breathe life and hope into many’ by Darlene Zschech, it was shortlisted for the 2014 ECPA Christian Book of the Year award and led to the documentary A Journey Through Broken Dreams.

Sheridan is a regular presenter of Pause for Thought on BBC Radio 2’s Zoe Ball Breakfast Show and has been featured on BBC Breakfast, BBC News, Channel 5, The Times, and The Sunday Telegraph. Sheridan and Merryn live in Oxford with their cute canine companion Rupert, who misses him dearly when he jaunts off to speak atevents around the world. www.sheridanvoysey.com 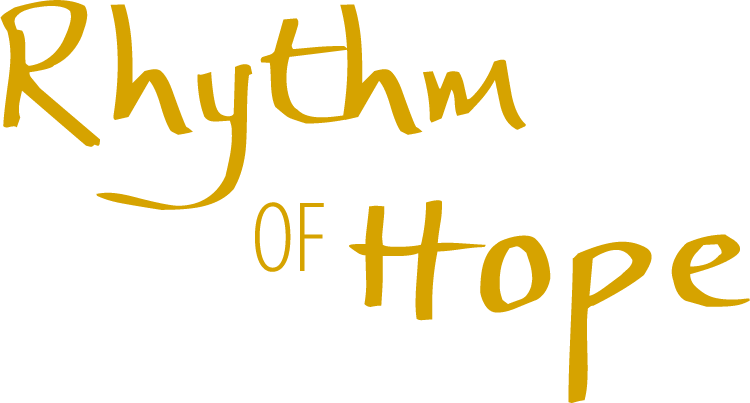